Context: Human Development Report (HDR) 2020 released by UN Development Programme says that Covid-19 pandemic may have pushed some 100 million people into extreme poverty, the worst setback in a generation.
The pandemic has thus revealed that leveraging our existing schemes and providing universal social security is of utmost importance. This will help absorb the impact of external shocks on our vulnerable populations.

What is Social Security/Welfare system?

What is the Social Security/Welfare System? 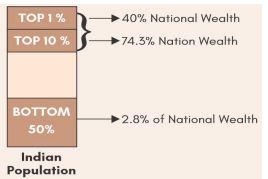 How universal system would help? 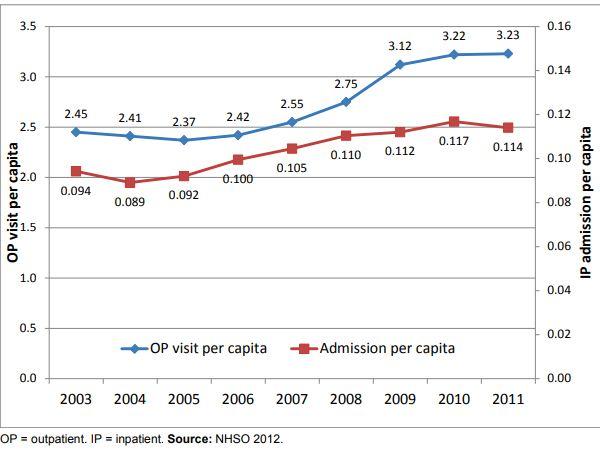 Schemes and Initiatives for Social Welfare in India

Urban MGNREGA: MGNREGA has proved its utility by providing employment to millions of workers who have reverse migrated.

Increase healthcare spending : Economic Survey suggested an increase in public spending from 1% to 2.5-3% of GDP — as envisaged  in the National Health Policy 2017 — can decrease the OOPE from 65% to 30% of overall healthcare spend.

Universal Basic Income  –giving people modest, regular, and unconditional cash payments, without being required to do any work for it.But it should be implemented as a supplemental, unconditional, recurring cash transfer to the target population while keeping the existing welfare infrastructure intact.

Making social welfare universal should be the government’s priority if we are to achieve the Sustainable Development Goals 1 (End Poverty) and 3 (Good health and well being). Let us all remember what the great American President Franklin D. Roosevelt said way back in 1937. “The test of our progress is not whether we add more to the abundance of those who have too much; it is whether we provide enough for those who have too little.”