Context: Stressing that there cannot be any vaccine nationalism, Finance Minister Nirmala Sitharaman on Monday urged countries to share technologies on Covid vaccines. She also called for examining Trade-Related Aspects of Intellectual Property Rights (TRIPS) agreement in the light of the corona virus pandemic.

What is Vaccine Nationalism?

Is it something new?

Why is it a concern? 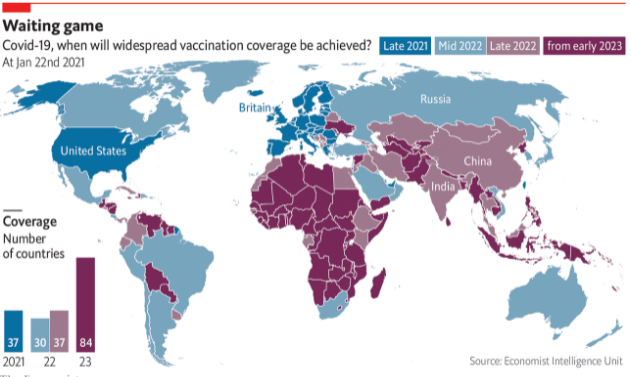 What are the possible solutions?

What should India do?

As WHO Chief remarked last year, vaccine nationalism has put the world on the brink of ‘catastrophic moral failure’. In order to avoid that, the developed countries should back the proposal put forward by India and South Africa to waive the intellectual property rights for Covid vaccines, and thus treat vaccines as a global public good, available for everyone, everywhere.