GS 3 : Science and Technology- developments and their applications and effects in everyday life

Context: Covid-19 pandemic has underscored the need for cross-national collaboration in tackling antimicrobial resistance (AMR), which is regarded as one of the greatest challenges of the 21st century.

How does AMR develop? 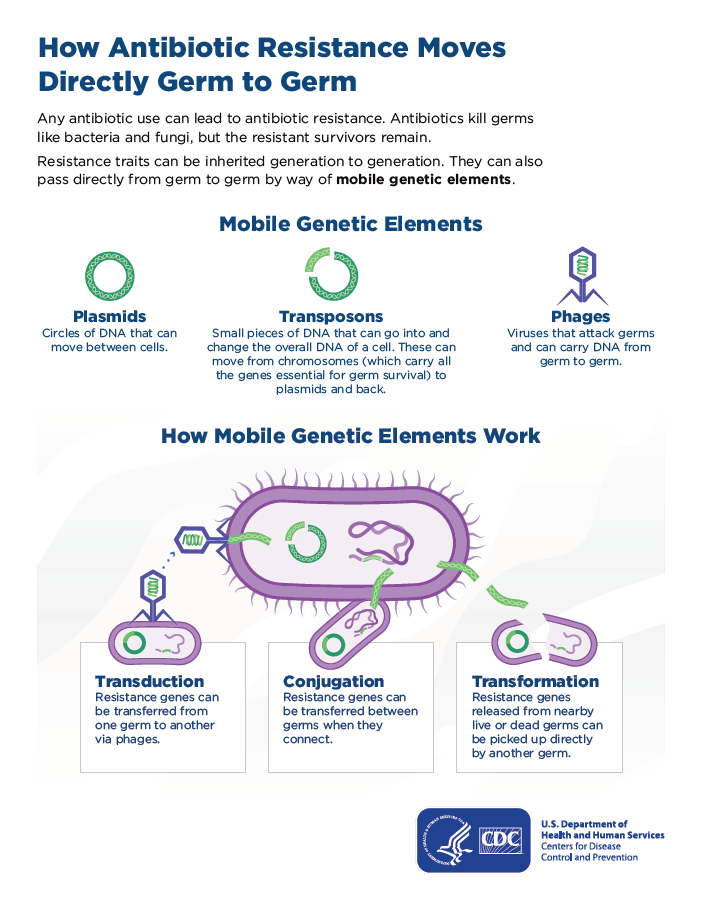 What should be done?

There are two major solutions to combat this menace 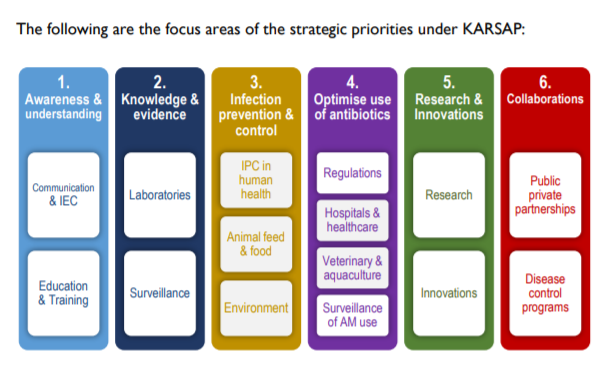 AMR has the potential to return the world to a pre-antibiotic era when medicines could not treat even simple infections. Therefore, to contain AMR, there is need for a One Health Approach through coherent, integrated, multi sectoral cooperation and actions, as human, animal and environmental health are integrated. 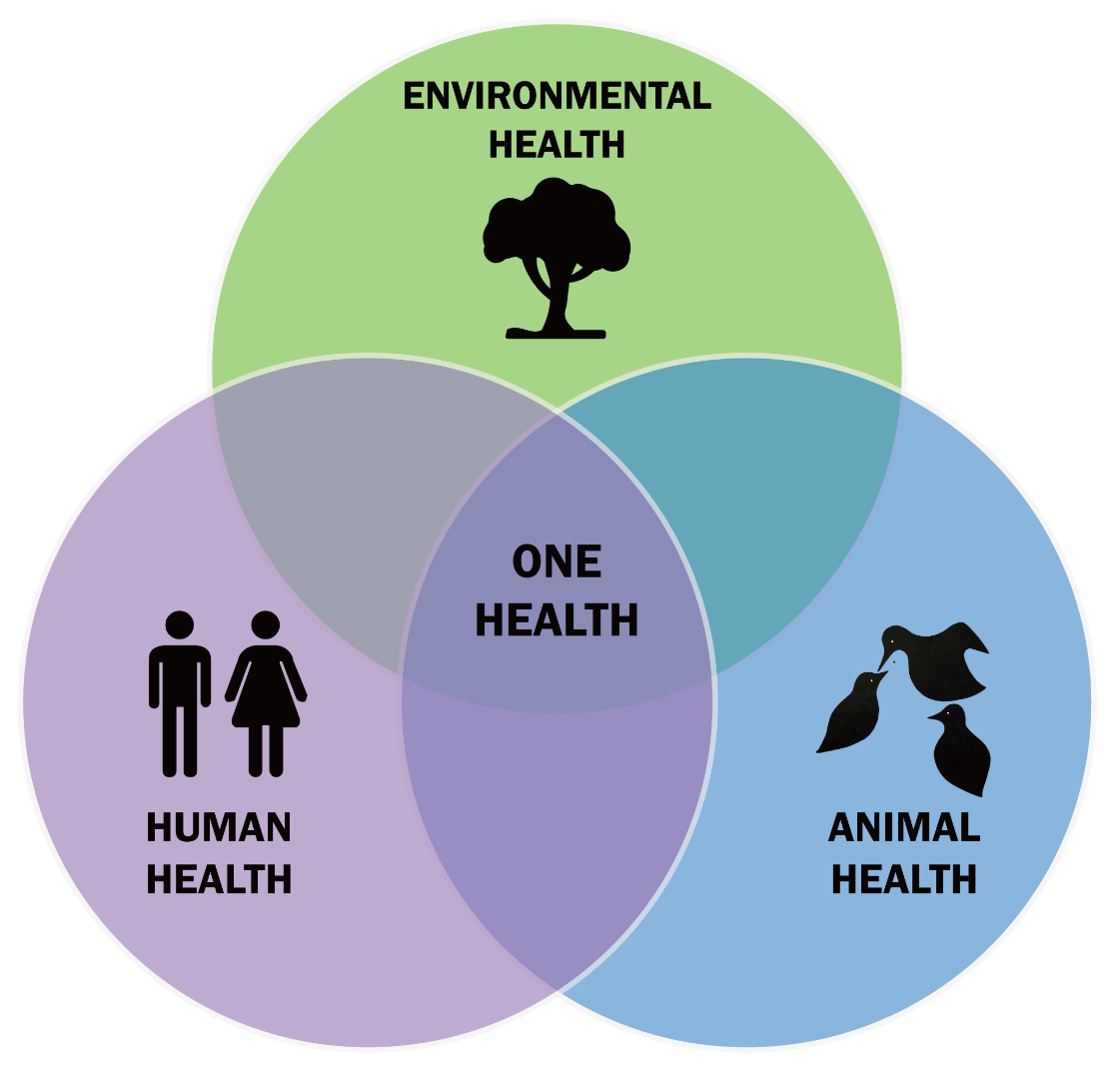