Urban planning is a technical and political process that is focused on the development and design of land use and the built environment including: 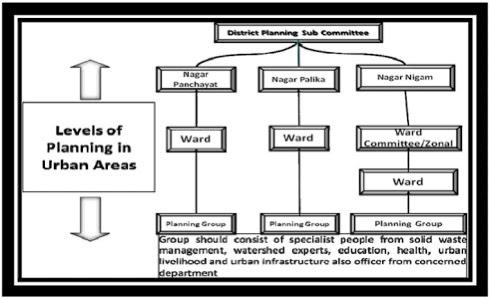 Together constituting a 377-mn population.

Need to change the definition of Urban Areas:

We showed such agility while undertaking reforms in the agriculture sector. There is no reason why we cannot do it for urbanisation.