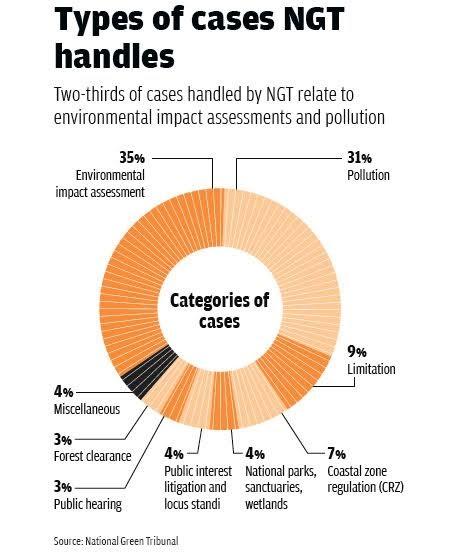 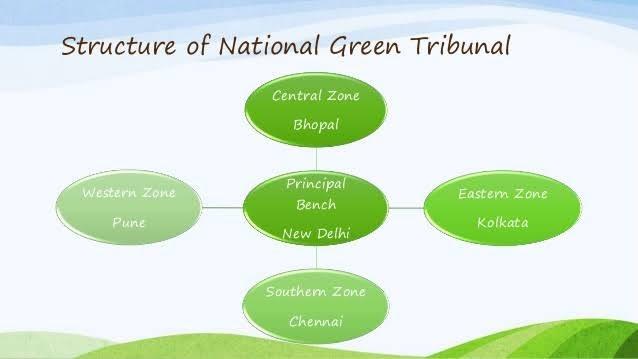 In its next decade, the NGT must continue to remain a proactive ‘inconvenience’ to all those who, while pontificating grandiloquently on the need for environmental protection, take actions that make economic growth ecologically unsustainable.