GS 3 Science and Technology- developments and their applications and effects in everyday life. 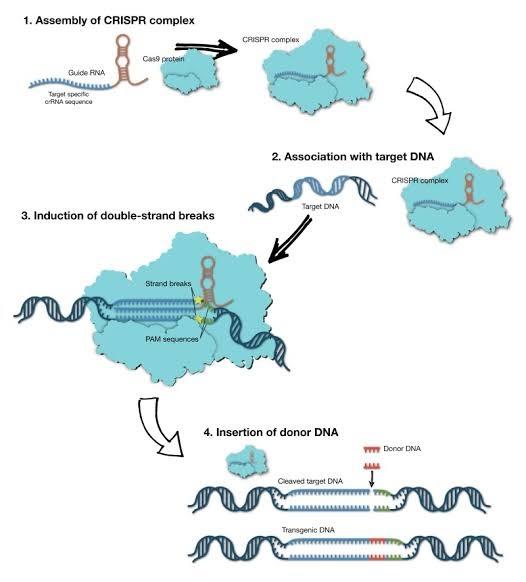 The huge potential to edit genes using this tool has been used to create a large number of crop varieties with improved agronomic performance. The gene-editing tool has indeed taken “life sciences into a new epoch”.