Introduction The United Nations is an intergovernmental organization that aims to maintain international peace and security, develop friendly relations, achieve international cooperation and a centre for harmonizing the actions of nations 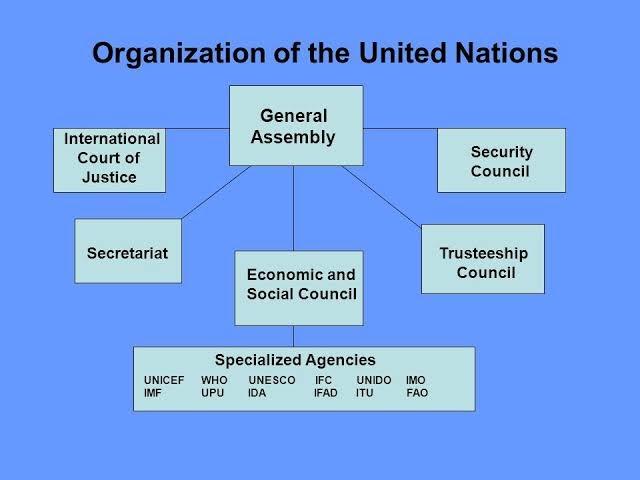 The United Nations commemorated its 75th anniversary on September 21, 2020 by adopting a Declaration.

The speeches at the UN General Assembly brought out the clashing perspectives of the U.S. and China.

Achievements by the UN:UN Secretary-General’s report

Declaration passed by all member countries this week pledges to “upgrade the United Nations” with a commitment to “instil new life in the discussions on the reform of the Security Council”.