The United Nations completed 75 years. In order to commemorate the historic moment, world leaders come together, at a one-day high-level meeting of the UN General Assembly.Theme:‘’The Future We Want, the UN We Need: Reaffirming our Collective Commitment to Multilateralism”. 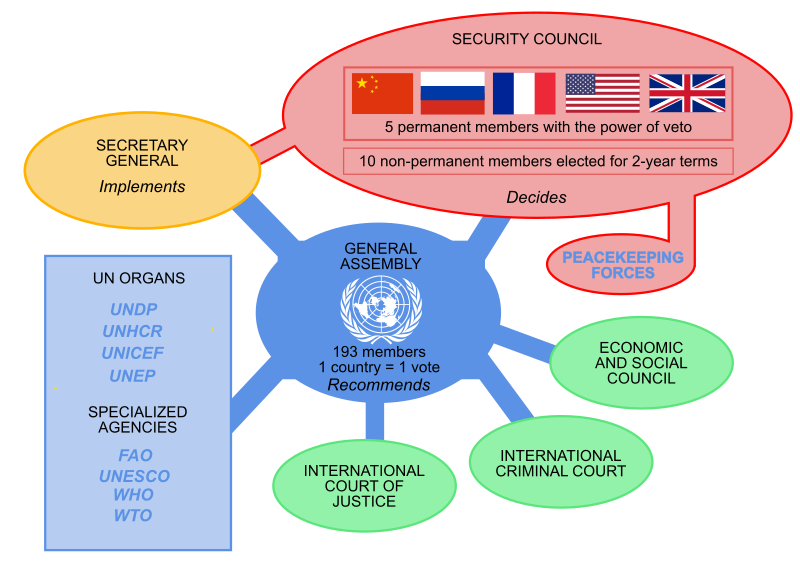 At the time of its foundation, it was primarily tasked with the goal of maintaining world peace and saving future generations from the evils of war. The next 10 years,designated as delivery for sustainable development, will be the most critical of our generation. It is important as we build back better from the COVID-19 pandemic.