GS-3 SCIENCE AND TECHNOLOGY: Satellites and its applications

Recently, Phosphine gas in the atmosphere of Venus was discovered by an international team of astronomers. The discovery throws light about the possibility of the presence of life forms on Venus. 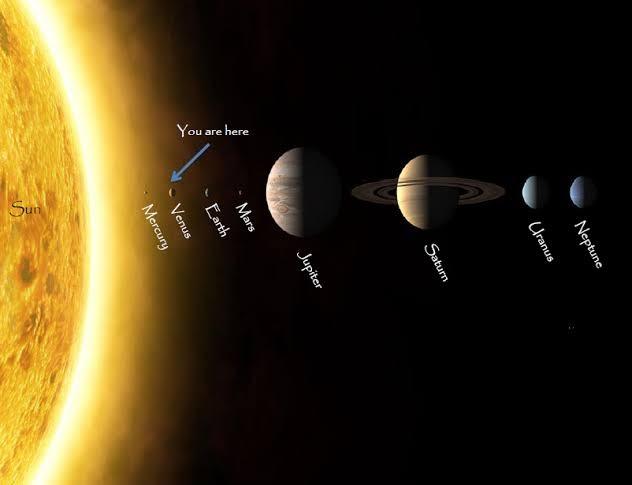 Discovery is a potential game changer:

The researchers said that their research provided evidence “for anomalous & unexplained chemistry” on Venus.

Spacecraft have been going near the planet since the 1960s, and some of them have even made a landing.

In fact, the Indian Space Research Organisation (ISRO) is also planning a mission to Venus, tentatively called Shukrayaan, in the near future.