GS 2 INDIAN POLITY : Parliament and State Legislatures – structure, functioning, conduct of business, powers & privileges and issues arising out of these 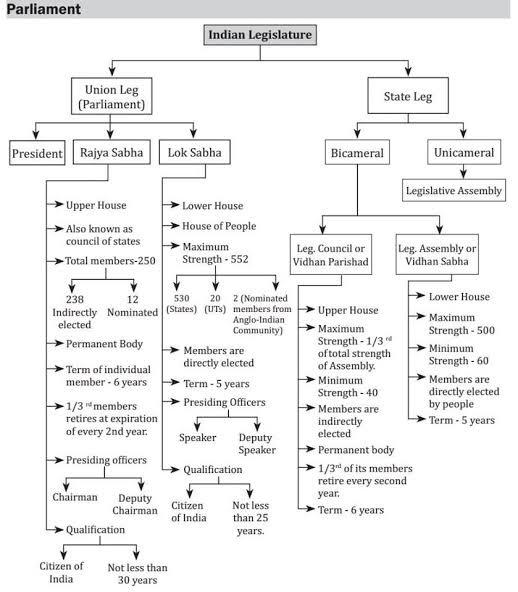 Office of the Speaker and Deputy Speaker:

The Office of the Speaker and Deputy Speaker occupies a pivotal position in our parliamentary democracy,symbolises the dignity and power of the House.

With the televising of proceedings of Parliament, the small screen brings to millions of households in the country the day-to-day developments in the House, making the Speaker’s task all the more important.