Democracy is a form of government in which the people have the authority to choose their governing legislation.

The two types of democracy are direct and representative. 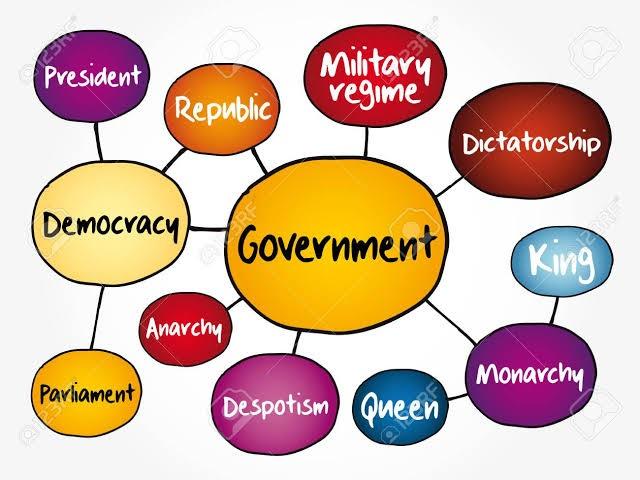 The United Nations has declared September 15 as ‘International Day of Democracy’.

There are two ways in which the state of democracy in a country can to be assessed. They are: 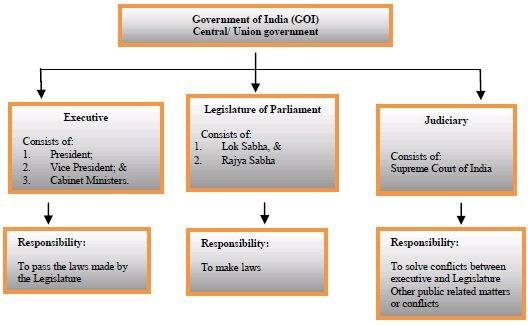 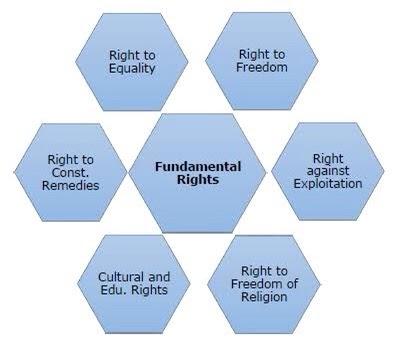 In the current times of COVID-19

This calls us to question whether we are far from dystopia meaning a place where the people experience great suffering as they fend for themselves under the watchful eyes of an authoritarian state.