The GST council meeting has been deferred  sharp differences arisen due to the huge revenue shortfall experienced by both Centre and States.Now the Centre is trying to go back on its claims of reimbursing the states. 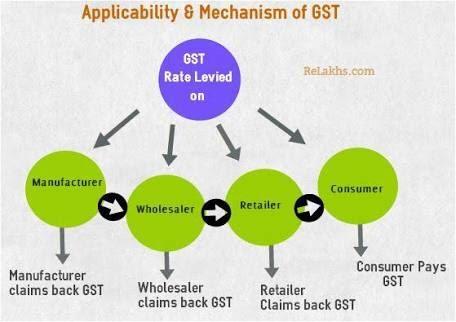 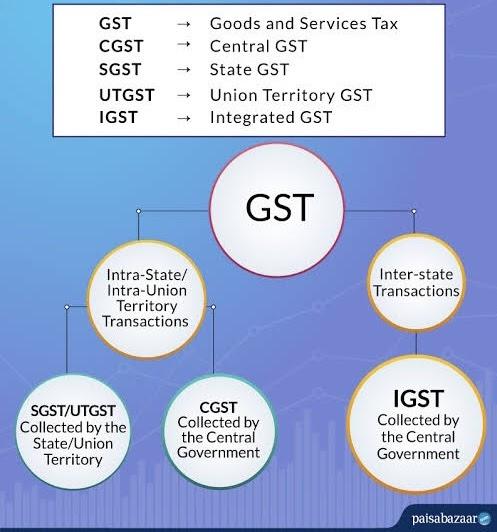 All these add up to 6.4 lakh crore

Even the figures mentioned in the Centre’s plan have not been accepted by the states. The condition of the economy suggest a higher shortfall than the figures that Centre has used to calculate the borrowing amount.

If the fall is further downwards, it will be a precarious shortfall. The Centre with more borrowing power, thus, needs to do the borrowing.