GS 1- SOCIETY : Role of women and women’s organization, population and associated issues, poverty and developmental issues, urbanization, their problems and their remedies.

Germany, Taiwan and New Zealand;countries that have women heading their governments,managed the pandemic much better than their neighbors. A recent study by researchers in the United States reports female governors acted more decisively by issuing earlier stay-at-home orders. 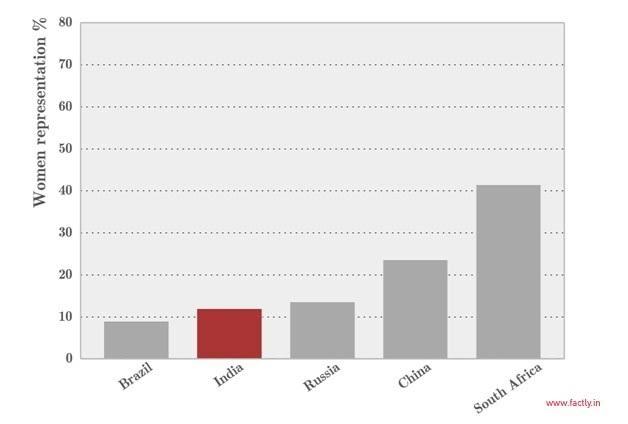 Women leaders in history of India: 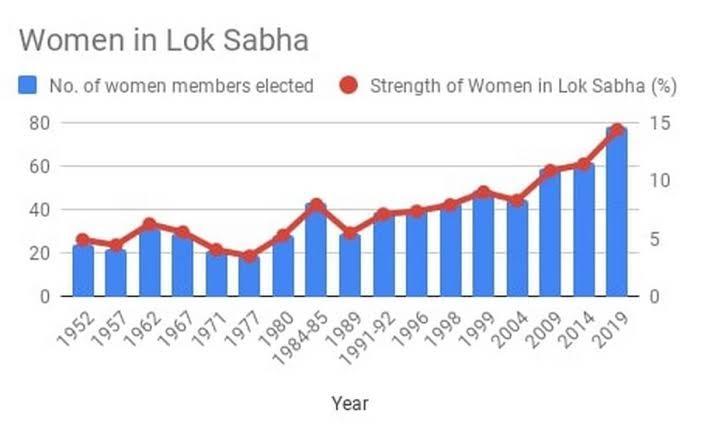 Women perform significantly better than men in implementing policies that promote the interests of women.

There is no, one size fits all strategy as women in rural and urban areas have very different issues therefore there needs to be separate policies for different regions.

If women’s workforce participation in India is realized to its full potential and given India’s demographic dividend, it can easily achieve the target of $5 trillion economy.