The Parliamentary committees are established to study and deal with various matters that cannot be directly handled by the legislature due to their volume. 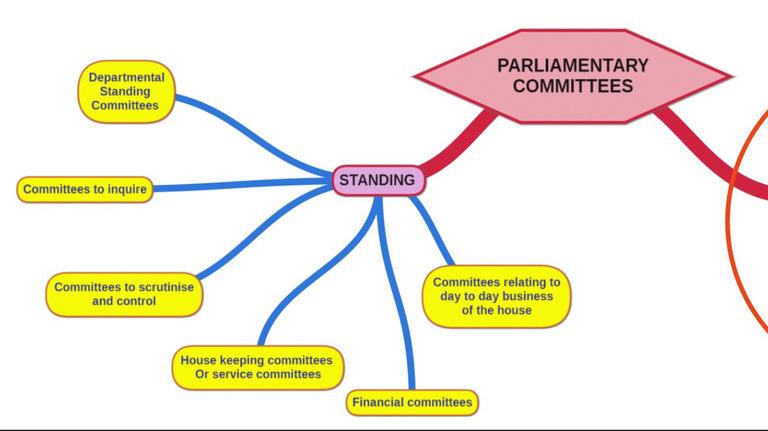 The Parliamentary committees are of two kinds –

Standing committees are of the following kinds :

Rules regarding the term of the members of DRSC

Suggestion to change the term:

Status of other standing committees:

The yearly reconstitution of DRSCs is only a notional exercise and most members are re-nominated back. A fixed tenure in line with the tenure of Lok Sabha and Rajya Sabha tenures, can help the committees to benefit from his experience and expertise.