Climate change describes a change in the average conditions — such as temperature and rainfall — in a region over a long period of time. 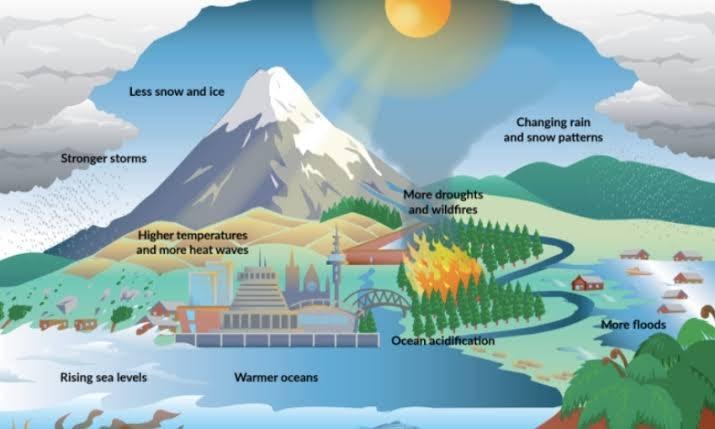 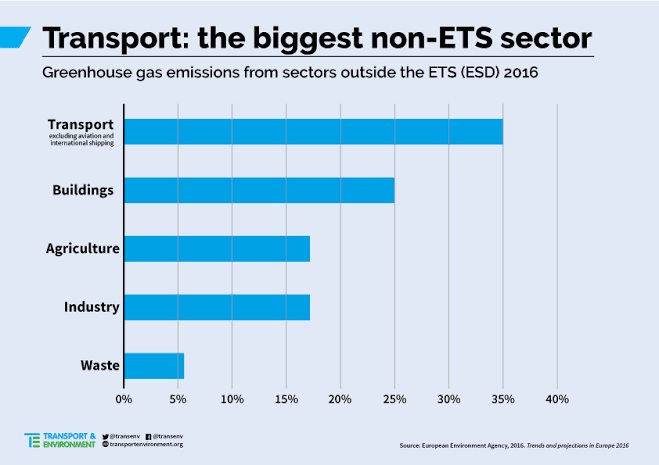 The UN Secretary General António Guterres’s call for India to give up coal immediately and reduce emissions by 45% by 2030 is a call to de-industrialise the country and abandon the population to a permanent low-development trap.(called on India to make no new investment in coal after 2020.) 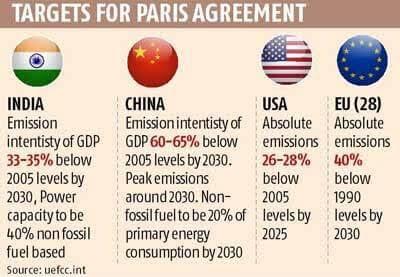 Apart from implementing a 45% reduction in emissions by 2030,all together amounts to asking for the virtual de-industrialisation of India, and stagnation in a low-development trap for the vast majority of its population and reiterate its long-standing commitment to an equitable response to the challenge of global warming.