The Bretton Woods agreement of 1944 established a new global monetary system. It replaced the gold standard with the U.S. dollar as the global currency. 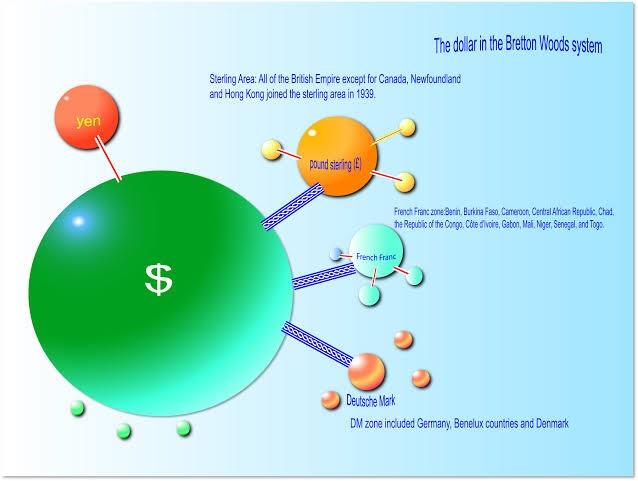 After suspension of Dollar to Gold Convertibility:

Bretton Woods system was dismantled in the 70s, there has been a de facto fixed exchange rate regime, with the dollar as the anchor currency.It synchronised global economic cycles.

Implications of maintaining a peg with the US dollar:

When a system’s anchor country pursues deep and prolonged financial repression,near-impossible for emerging economies to expect that Bretton Woods II will sustain.