GS 1 Post-independence consolidation and reorganization within the country.

Non-Alignment was a policy fashioned during the Cold War, to retain an autonomy of policy between two politico-military blocs- the Soviet and the American.It broadly united around NAM’s flagship campaigns for de-colonisation, universal nuclear disarmament and against apartheid.      The Foreign Minister said recently that non-alignment was a concept for a specific era and a particular context and independent decision making which stemmed from NAM, remained a factor in Indian foreign policy. 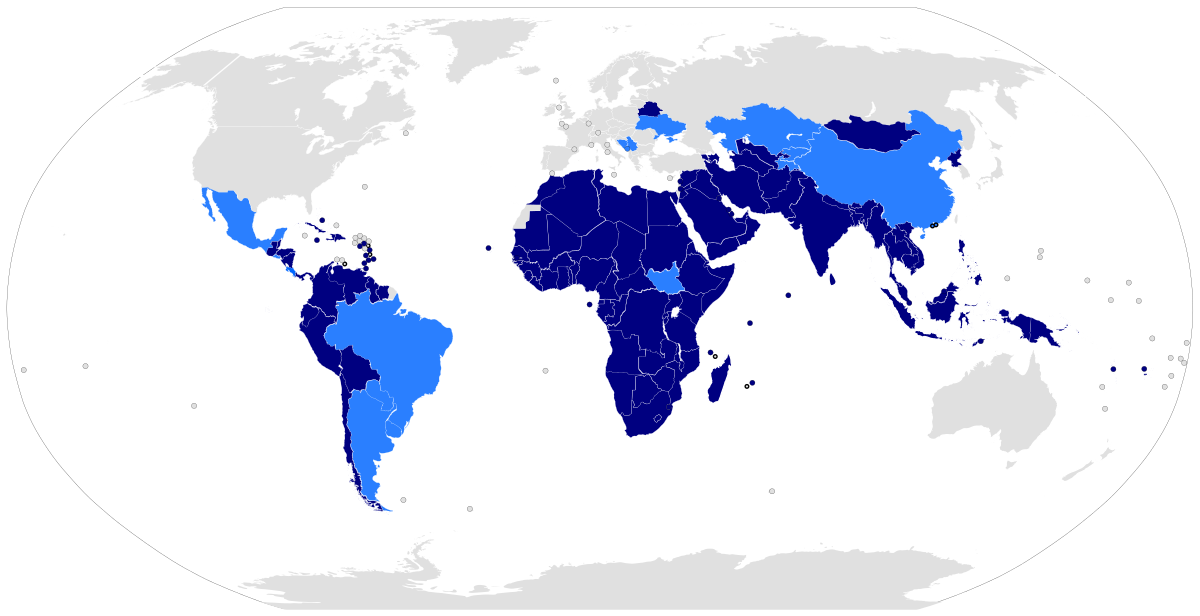 • Mutual respect for each other’s territorial integrity and sovereignty

After Non-Alignment in India:

Successive formulations have been coined and rejected.

Strategic autonomy:a connotation similar to non-alignment, with an anti-U.S. tint.

Issue based Partnerships:a description that has not stuck.

Advancing prosperity and influence:aspirations on network of international partnerships seeks to further.(clashes with China has broken the strategic stand and decisive shift towards the United States.)

The world order of today has been described as militarily unipolar, economically multipolar and politically confused. COVID-19 may scramble the economics and deepen the confusion further.

India will acquire a larger global profile, when it commences a two-year term on the UN Security Council. The strategic choices in its bilateral partnerships will be closely watched.