Japan has mooted the Supply Chain Resilience Initiative (SCRI) as a trilateral approach to trade, with India and Australia. The initiative aims to reduce the dependency in china,with Covid-19 and trade tensions between China and the United States.

Supply chain resilience is an approach that helps a country to ensure that it has diversified its supply risk across a clutch of supplying nations instead of being dependent on just one or a few. 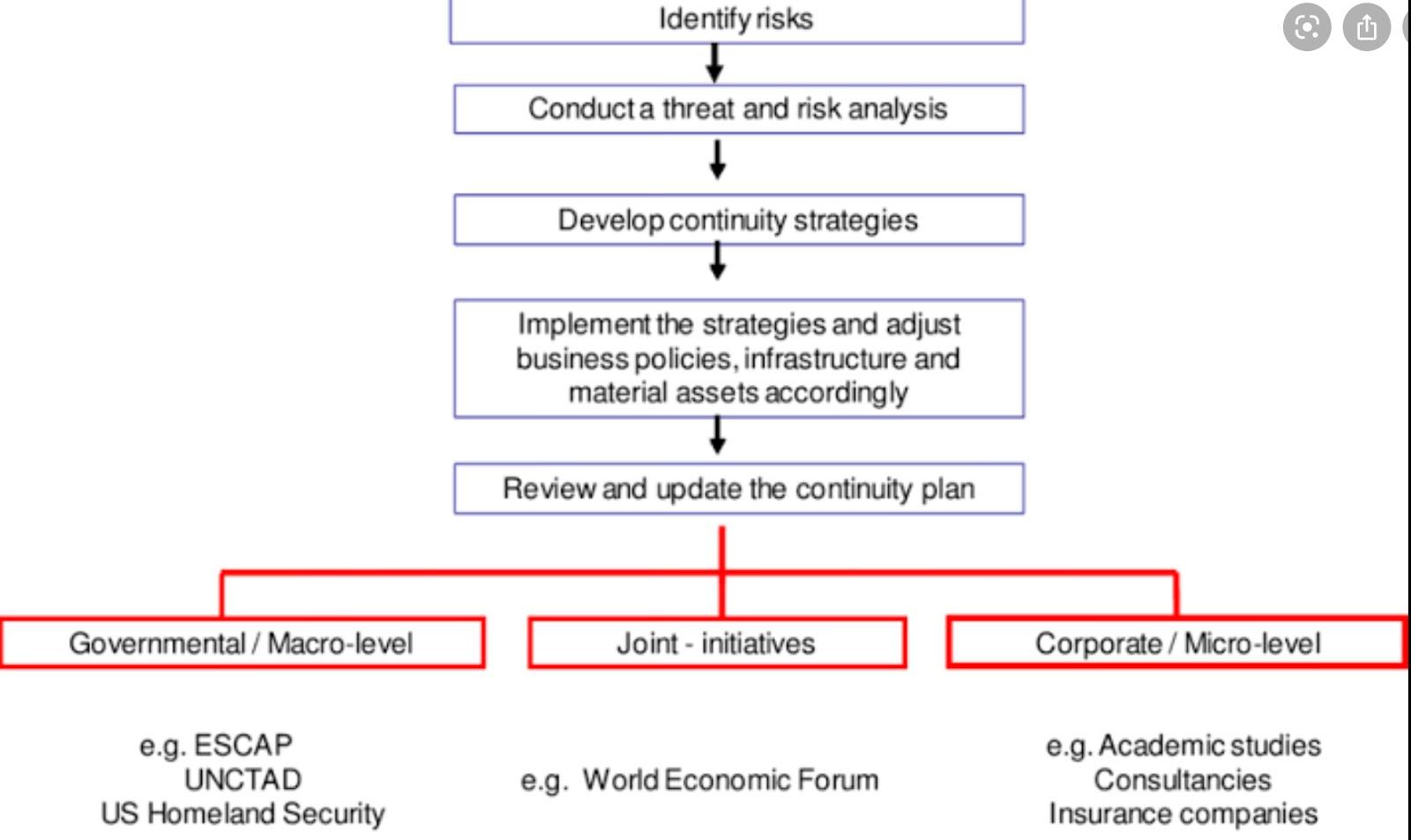 Unanticipated events whether natural such as volcanic eruptions, earthquakes or even a pandemic; or manmade such as an armed conflict in a region that disrupt supplies from a particular country could adversely impact economic activity in the destination country.

Over time, if India enhances self-reliance or works with exporting nations other than China, it could build resilience into the economy’s supply networks.