Malnutrition occurs when the body doesn’t get enough nutrients. Causes include a poor diet, digestive conditions or another disease.Symptoms:fatigue, dizziness and weight loss.

Untreated malnutrition can cause physical or mental disability.There are 4 broad sub-forms of undernutrition: 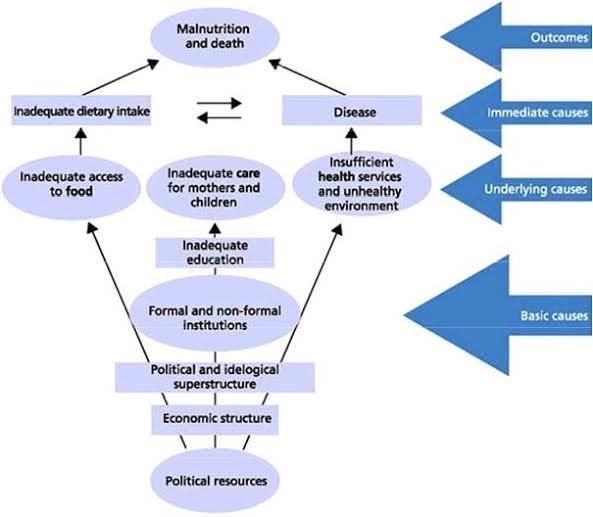 Data as per WHO:

Around 45% of deaths among under 5 years of age are linked to undernutrition. 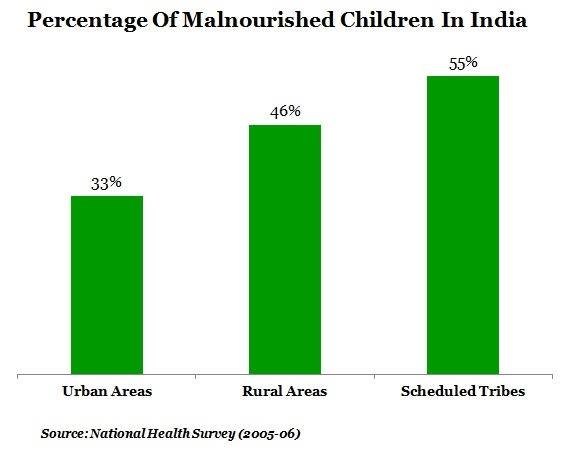 (As per The state of Food Security and Nutrition in the World).

According to NFHS sample survey:-

The target of ending all forms of malnutrition by 2030 is a target under Sustainable Development Goal (SDG 2) of Zero Hunger.The Government has initiated “Poshan Maah” to contribute towards a malnutrition free India by 2030.       The government needs to address the multi-dimensional determinants of malnutrition on an urgent basis.