The contraction of the economy raises concern on the employment situation as the shrinking sectors are those that create the maximum new jobs.More than 25 million jobs are at risk due to COVID-19 outbreak.(according to ILO) 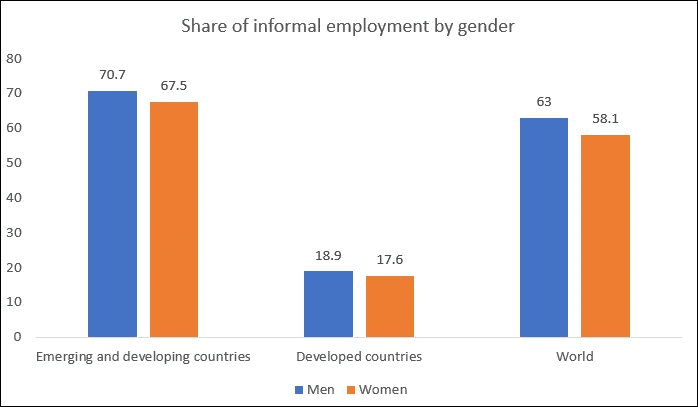 Status of Vulnerable Employment in India: 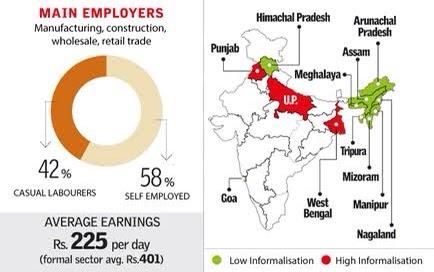 Challenges that need to be addressed:

While the ‘Garib Kalyan Rojgar Abhiyaan’-could be an immediate relief, the ₹50,000-crore employment scheme cannot be a substitute for decent urban jobs.

The capacity of our rural economy to absorb workers who returned from cities is low.Mahatma Gandhi Employment Guarantee Act (MGNREGA) or its substitutes can absorb a significant proportion of these workers.

Still a large number of workers who need to be provided with alternative sources of employment, and generating decent urban jobs looks to be the only way out.