Ongoing Chinese aggression at the Line of Actual Control,there is little clarity even today either in the country’s strategic community or the general public on the exact nature of developments on the China-India border. 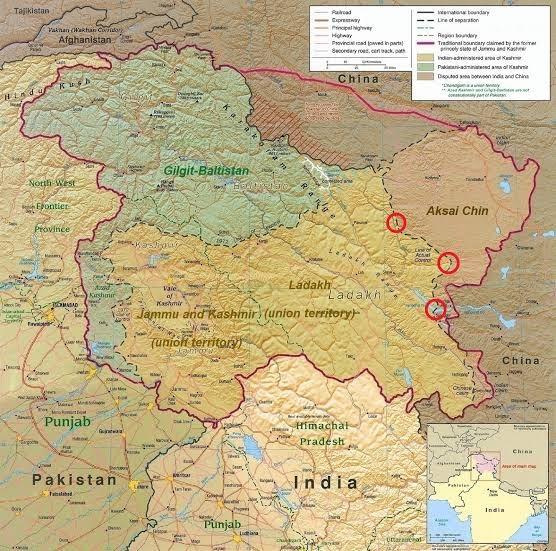 The term was first used by Zhou Enlai in a 1959 letter to Jawaharlal Nehru.      Referred to the line formed after the 1962 Sino-Indian War, and is part of the Sino-Indian border dispute.

The government is trying to negotiate Chinese withdrawal using diplomatic means and not military means.

Other reasons that not to disclose the actual position:

(Two and a half front war: Pertains to the Indian armed forces preparing to simultaneously fight conventional wars to the North and West, while also battling any insurgency that might be ongoing at that time in the hinterland. This in current context would mean- a restive Kashmir, an aggressive China and a Pakistan that never misses an opportunity to get at India.)

(QUAD: Quadrilateral Security Dialogue, which is an informal strategic dialogue between the U.S., India, Japan, and Australia)

A deeply divided political landscape accentuates partisan considerations.  This could have lasting implications for the country on strategic challenges.