Democratic voting is a crucial and serious event in any country.The Election Commission of India has the idea of further digitising the electoral infrastructure of the country.

Digital voting are sometimes referred to as e-voting when voting using a machine in a polling station, and i-voting when using a web browser. 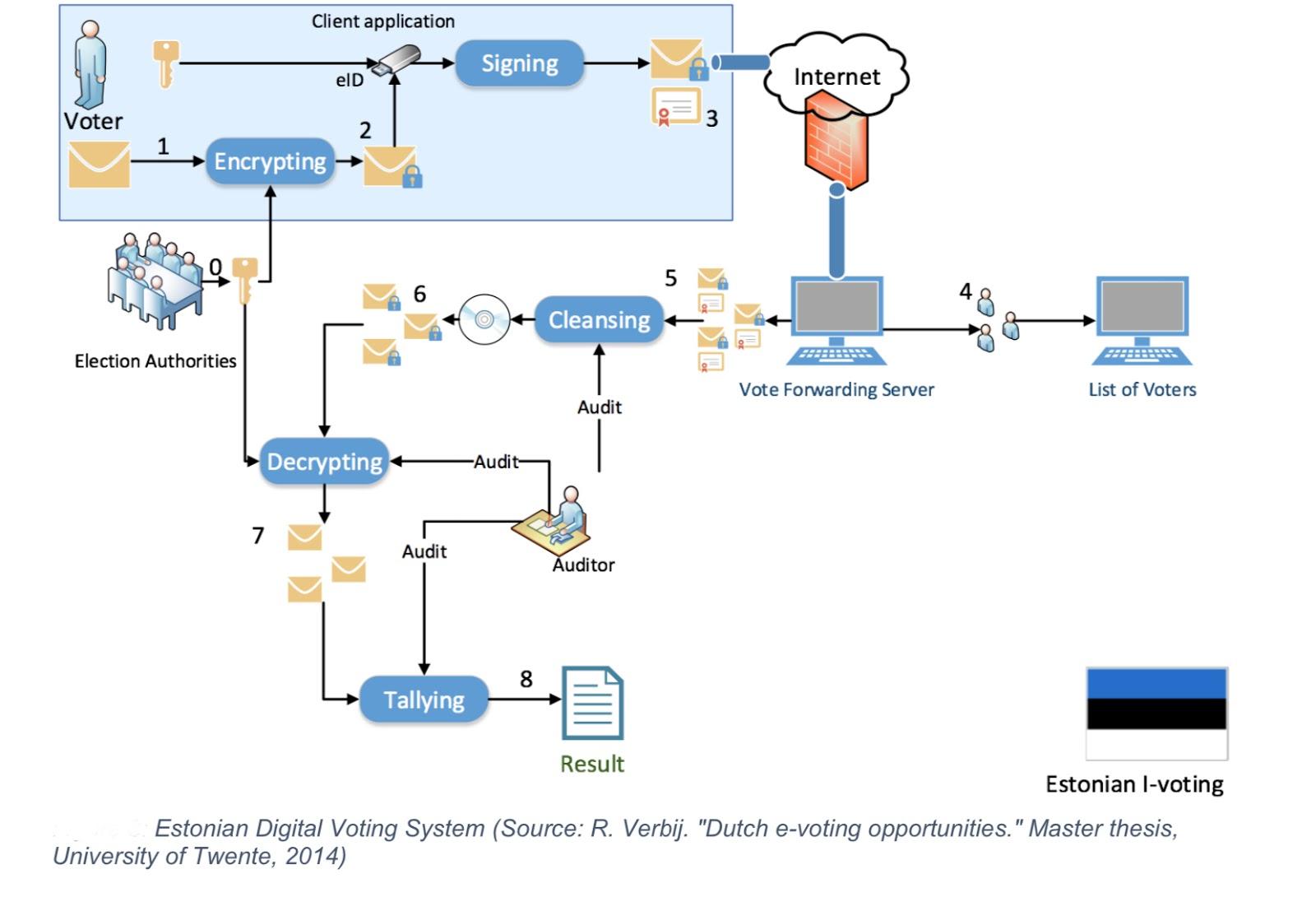 The Election Commission held an online conference in collaboration with the Tamil Nadu e-Governance Agency (“TNeGA”) and IIT Madras, using blockchain technology for the purpose of enabling remote elections.

traditionally been used as supporting structures for cryptocurrencies.(Bitcoin,Ethereum) 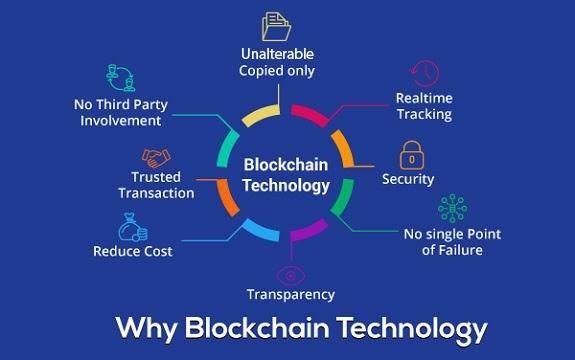 (account for roughly 51 million(census 2011),exercising their democratic right of voting.)

Further digitization, in itself, does not make processes more robust.Any solution to electoral problems must be software independent and fault tolerable, where failure or tampering of one mechanism or several would not affect the integrity or transparency of the overall process.