Autonomous Bodies are set up whenever it is felt that certain functions need to be discharged outside the governmental set up with some amount of independence and flexibility.Ministries and departments frame policies and ensure their implementation. They are supported by a number of organisations such as autonomous bodies, statutory bodies, subordinate and attached offices, and affiliated organisations. 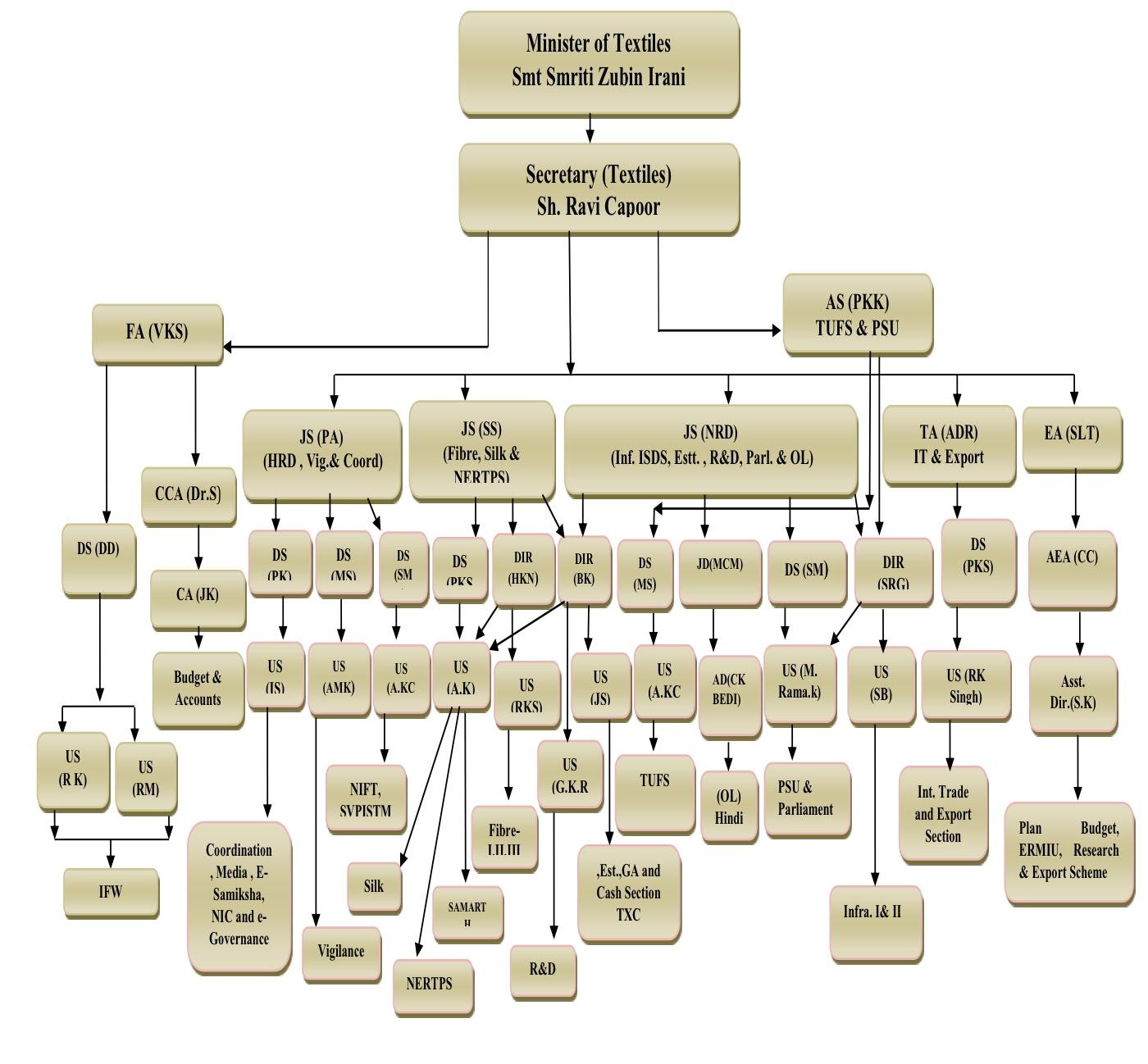 The Centre for Cultural Resources and Training-field of art education of teachers under the Ministry of Culture is not line with Governance;should come under Ministry of Education.

The reforms that are required in the Autonomous Bodies should be done for rectifying deeper malaise.