Government banned 118 applications(PUBG,WeChat Work, Baidu, Camcard, Alipay etc),59 apps in June(Tik Tok,Camscanner etc) stating these were “Prejudicial to sovereignty and integrity of integrity of India,defence of India,security of State and public order.” Under section 69A of the Information Technology(IT) Act.

Since June, border tensions between India and China turned ugly. 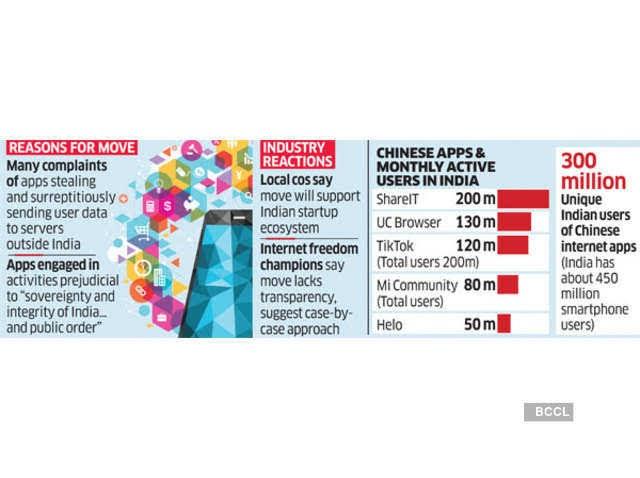 India needs to be compared with China as far as its Internet regulation goes.It certainly needs a more considered approach to tech regulation.