Agriculture plays a vital role in the Indian economy. Over 70 per cent of the rural households depend on agriculture and provides employment to over 60% of the population. 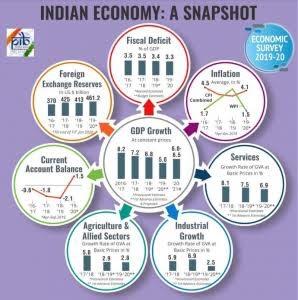 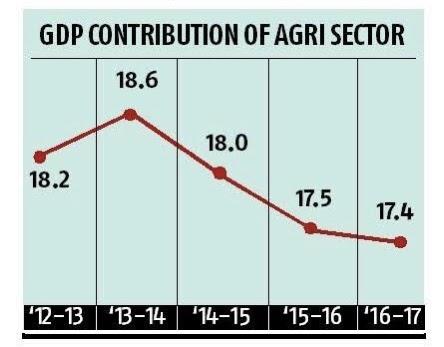